I remember the first time I lifted weights…

I had just arrived at college as a freshmen on the wrestling team, and had to lift with the team 4x a week. Lifts typically took just under 2 hours.

Why do I remember this all so well?

Because it sucked. On my first day, A teammate expressed his shock that I was unable to do a pull-up as an NCAA wrestler.

You know what sucked even more? It was brutally painful. I had never lifted before and was thrown into an intense training program; lifting 4x a week, with calisthenics and wrestling on my “off” days.

In the end though, I don’t regret it at all. Through lifting, I learned a lot about myself.

Let’s be honest, those two words above don’t necessarily describe me. I’m spontaneous, I go against the norm, and I often change my mind about things. But in order to see any types of results in the gym, I had to force myself to get up and go consistently. This was a valuable lesson for me. If you want to achieve something great, it takes consistent discipline. Rome was not built in a day. *Please don’t think I’m applying the above quote specifically to lifting, I don’t even carry a gallon water jug yet.

Get Uncomfortable…You are More Capable Than You Think

Imagine going to the gym every day and doing the same exact exercises, with the same exact weight, for the same amount of reps. I guarantee you wouldn’t grow nearly as fast as if you pushed yourself. So get uncomfortable, because being uncomfortable leads to growth.

Lifting helped me to form better habits and be more disciplined. I realized this a few months ago, and have since then been working to lose weight and get back into shape.

Progress So Far and Goals

My goal is to get back down to 200lbs by early September.

After that, I’ll be wearing cargo shorts and carrying around a water jug to the gym. 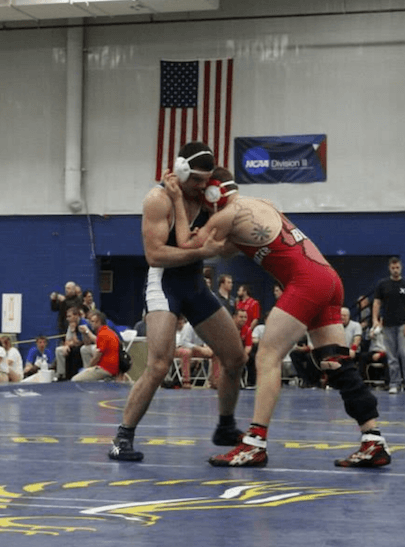